Apartment
2 Bedrooms
1 Bathroom
4 Guests
the APARTMENT
The Deluxe Apartment with two bedrooms, one bathroom and a community room with kitchen is welcoming you to the historical and world-famous old town of Dürnstein.
This apartment is providing sufficient place and privat room. It is perfect for families or friends.
Both bedrooms are equipped with a TV. The bedrooms also have their own wardrobe and king-sized bed. If you want to spend some private time with your family or friends, the community room with a dining table and a couch is perfect for that. Your bathroom is accessible by the stairs which lead downstairs inside of your apartment. In there you will have your own shower, a bathtub and a toilet which is separated with satin glass. Under the sink you will find a washing machine with drying function for your clothes.
the WACHAU along the Donau, a bland climate and excellent wine– the UNESCO world cultural heritage Wachau is a magic place at any time of the year.
The gentle hills, vegetated with grapevine, the medieval character of the provincal towns and the waterside regions of the danube create an unforgetable picture. The wine in the Wachau is thriving outstanding, which are valued from wine connoisseurs all over the world. Furthermore, there are a lot of historical constructions from the 33 kilometer long route from Melk to Krems.
about DÜRNSTEIN an undispensable destination along the danube is the old Kuenringerstadt Dürnstein, where tradition and beauty meet in a singular way. The landscape is stamped with scenic beauties, like the terraces of the vineyards, a favorable climate and numerous cultural monuments.
During your stay enjoy the wines offered in the Wachau in a comfortable wine tavern or in a shady garden of a restaurant.
The HIRSTORY OF DÜRNSTEIN  during the 11th century the Kuenringer came from the region of Bayern & Sachsen to austria and received big areas around Eggenburg and Gobelsburg as imperial fiefdoms.
In service of the austrian sovereign they acquired the bigger part of the Waldviertel. The Cloister Tegernsee in Bayern used them as reeve for the belongings of the foundation of the Wachau.
Asso von Kuenring bought the area where Dürnstein is located by now. His grandson Hadmar I. Inhabited the beautiful castle Dürnstein first.
1192/93 König Richard I. Löwenherz got captured by order of Leopold V. on the Kuenringer castle. A part of the ransom that got payed for Richard Löwenherz in the 13th and 14th century enabled a buildup and boost from the castle and the surrounding location.
1347 after the distribution of the estate between the Kuenringer borthers Leuthold III. and Johann I. it was finally the day where Dürnstein got declared as city. In the same year Dürnstein got the municipal law, the inhabitants are now identified as citizens.
However, they only did receive their emblem from the emporer Kaiser Friedrich III in the year 1476.   DISCOVERIES This district is offering a lot of possibilities for creating your free time. You can also find recommendations from your Smile Apartments Team on Instagram @smileapartments or on the blog of our website @smileapartments.at. If you need some assistance feel yourself free to contact us at any time.
Cancellation policy & payment
Free to cancel until 30 days before arrival. Afterwards the total amount is non refundable. The entire sum is going to be charged within the 30 days before arrival from your credit card. 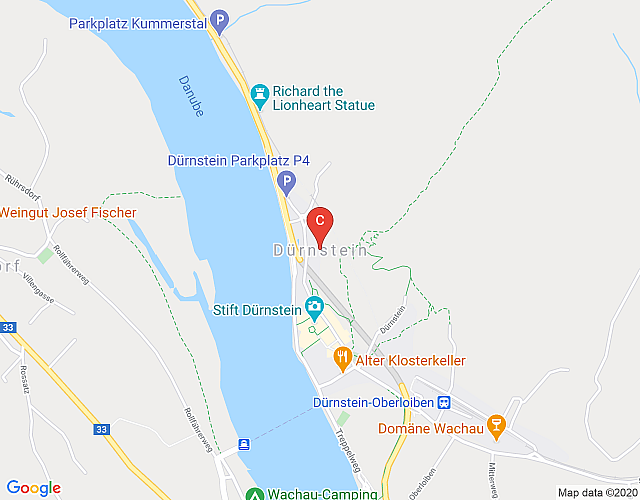 Deluxe Apartment with two Bedrooms in the historic downtown of Dürnstein